“The Effect of Rewards and Punishment on Employee Performance at PT. Angkasa Pura II (Persero) Sultan Thaha Jambi Airport". Thesis of Human Resource Management (HR) Study Program, Faculty of Law and Business Economics, Adiwangsa University, Jambi. The role of management in managing human resources is very influential in organizational development and increasing efficiency as well as productivity performance within the organization. Human resources are also the main key in an organization. So humans can be viewed as a determining factor because humans  resources all innovations will be realized in an effort to realize the company's goals.The purpose of this study was to determine whether rewards and punishments simultaneously or partially have a significant effect on the performance of employees of PT. Angkasa Pura II (Persero) Sultan Thaha Airport        Jambi.The population in this study is the number of 132 employees of PT. Angkasa Pura II (Persero) Sultan Thaha Airport Jambi. The sampling technique in this research is probability sampling using the Slovin formula with the results obtained are 57 respondents. The research method uses multiple linear regression analysis using the F test, t test and dominant test with a significant level of 5%. The results of the research and the hypothesis show  that reward and punishment simultaneously have a significant effect with the results of multiple linear regression in the F test obtained by Fcount of 116.402 which is greater than Ftable of 3.172 while partially through t-test obtained T-count for each variable, namely reward (X1) of 7.674 , and Punishment (X2) of 5.704 is greater than the value of Ttable 1.674, then the independent variables, namely the reward and punishment variables have an effect on the dependent variable of Employee Performance, while the reward variable has a dominant effect on the Employee Performance of PT. Angkasa Pura II (Persero) Sultan Thaha Airport Jambi. 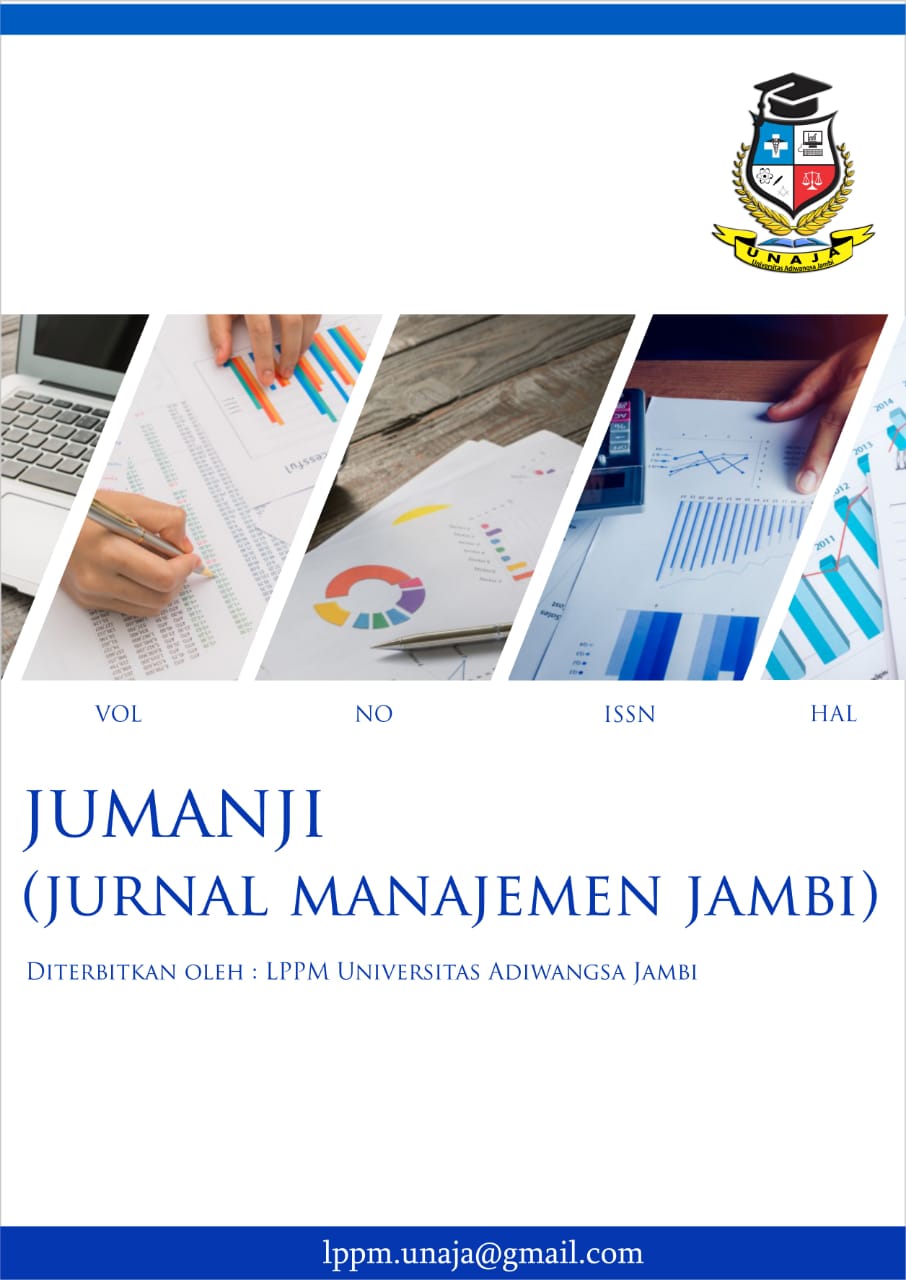